V. “Catherine” Cutright Lockard Stark, 79, of Salem passed away on September 6, 2021 at her residence with family by her side. She was born on September 5, 1942 in Sedalia, WV, the daughter of the late Guy Brooks and Flossie Gay Flanigan Cutright.

Catherine graduated from Doddridge County High School, Class of 1960. She worked as a clerk in the Federal Public Debt Department for many years. She attended the Vermont Baptist Church in Sedalia. Catherine enjoyed listening to music, playing the piano, and reading. She also loved the outdoors and being in the country where she would spend a lot of time.

Family will receive friends at Davis Funeral Home- Salem, 1999 W Main Street Salem, WV 26426, on Thursday, September 9, 2021 from 2-8PM. A Funeral Service will be held on Friday, September 10, 2021 at 2:00PM with Pastor Chad Ash and Ora Ash officiating. Interment will follow at K of P Cemetery in Salem. Davis Funeral Home- Salem is honored to handle the arrangements for the Stark family. Online condolences can be made at www.DavisFuneralHomeSalemWV.com. 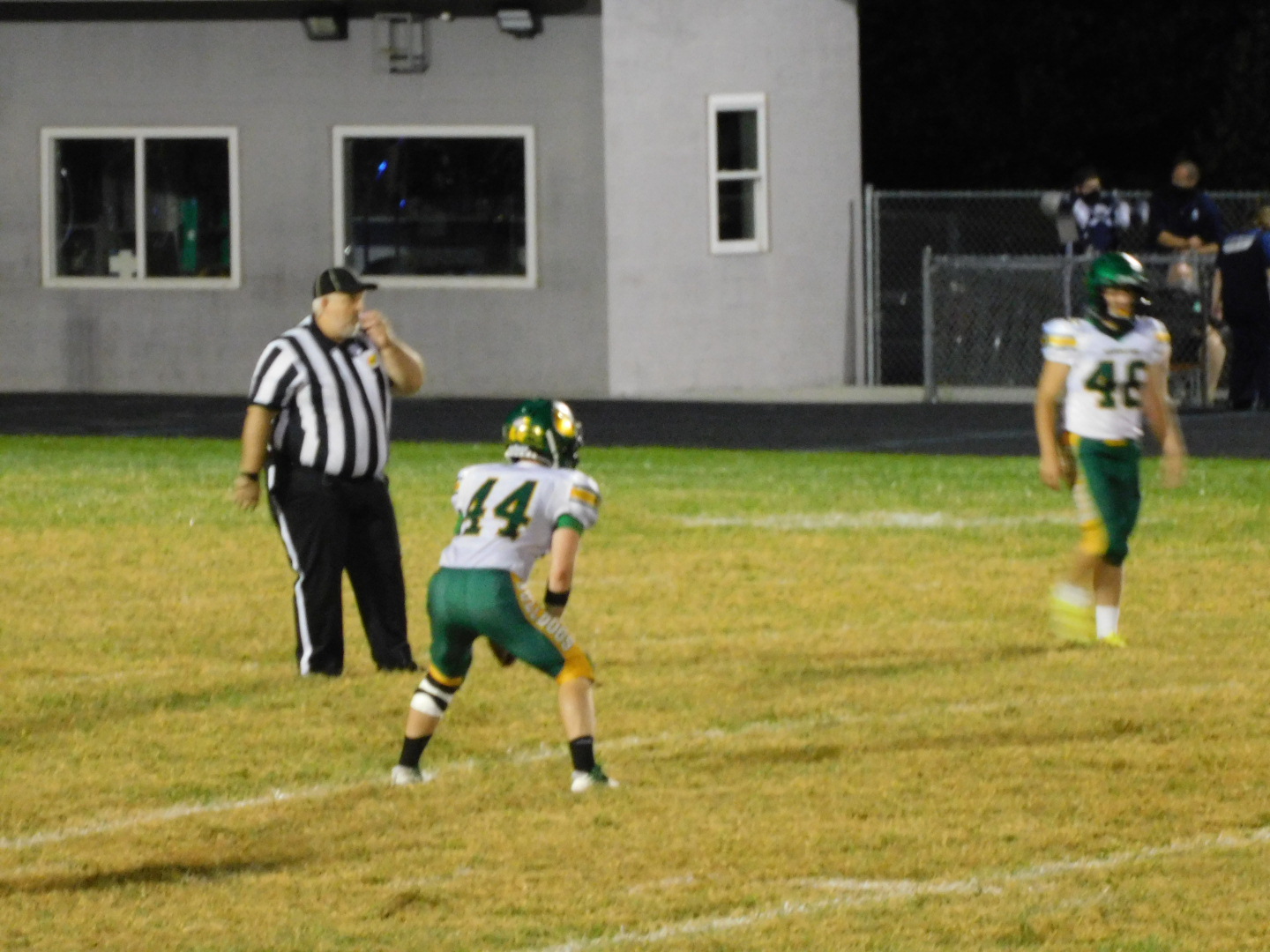 September 25, 2020  These players have played with and against each other… 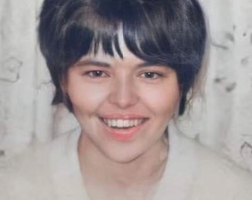 Zelda “Delores” Henning, 70 of West Union passed away on Saturday,…