Prayer:  A moment of silence was observed.

Approval of Minutes: Mayor asked if we could correct the minutes for 3/8 to add John Barker as present. Mark Younkin made a motion to approve all the meeting minutes with the correction to March 8th to add John Barker. John Barker seconded the motion. Unanimous approval.

Approval of Invoices:  Mark Younkin had a question regarding an invoice.  Amberly Taylor answered those questions.  Mark Younkin made a motion to approve the invoices.  John Barker seconded the motion.  Unanimous approval.

Delegations:  Region VI – Sheena Hunt:  She doesn’t have a lot to report.  They did submit to the infrastructure council to use the funds to take care of the dispute with property owner. Could be $33,000 to $46,000 not including legal fees on the property issues at Wabash.  All is still being worked on.  On the Wabash project it will come after the IDJC decides.  They will need to bid out the project. Mark Younkin had a question on the work that was done.  He was under the impression they would be back to put another coat of asphalt down. When asking Mike from Burgess & Niple these questions, he would not answer them. Her suggestion was to try and talk to the engineering firm again to see if they have any answers to those questions.

CEC: Had a diagram for the Treatment Plant.  Has an estimate of the waste water plant and system upgrades.  It will be around 34.5 million dollars.  They talked about all the upgrades to all the system.  This will get you to around 700,000 gallons a day and 10 to 15 years down the road they could be bumped up to a million gallons a day.  Mark asked if it would be a major amount of difference if the wait to do this.  It could be a big difference.  These upgrades are necessary.  PSD is looking at bringing in water from other locations.  The lines in Town has been in the ground for 80 years.  There has already been 16 major leaks this winter.    Mark Younkin made a motion to move to get funding for the whole project.  John Barker seconded the motion.  Unanimous approval.  The Town needs to look at all areas of funding.  Maybe funds from the State, grants, and ask for all the money that we can get.

International Property Code:  Jerry was not there to discuss.  He suggested we adopt it.  Jim Musgrave had a question on can we pick and choose what parts we can use.  Mark Younkin made a motion to table this.  John Barker seconded the motion to table.  Unanimous approval.

1% Sales Tax – 2nd and Final Reading:  Amberly talked to the attorney and the Town can decide to put it all in the general fund or a special account.  In a special account they can use it more on different things then they can do it in the general fund.  Needs a motion to do this.  Colby made a motion to approve the final reading and the 1% sales tax.  John Barker seconded it.  Colby Jett and John Barker voted for.  Mark Younkin voted against it.  Motion carried.

Colby Jett made a motion to adjourn the meeting.  John Barker seconded the motion.  Unanimous approval. 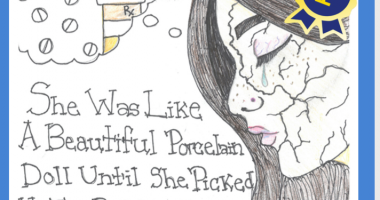 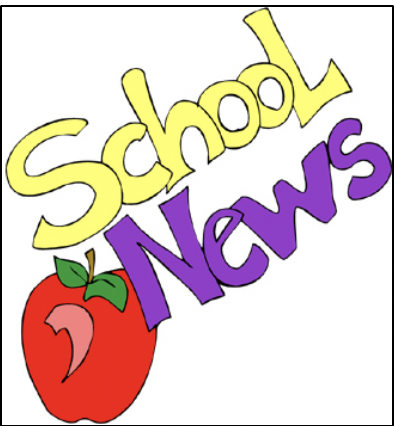