Charleston, W.Va. — To keep the public apprised of efforts to prevent fraud associated with West Virginia elections, Secretary of State Mac Warner announced today that an absentee ballot fraud scheme has been investigated and referred to the United States Attorney for prosecution.

According to Warner, allegations of the scheme were referred to and investigated by the WV Election Fraud Task Force – a multi-agency law enforcement effort. Last month, Warner and U.S. Attorneys Bill Powell and Mike Stuart announced the formation of the Task Force in an effort to deter voter and election fraud associated with the upcoming Primary Election.

To expand safe voting options to people concerned with their health and safety during the COVID-19 pandemic, counties mailed information on absentee voting to every registered voter in the state. Warner said that an increase in absentee ballots comes with a natural increase in opportunities for fraud.

“Our primary strategy is to deter and prevent election fraud from taking place. I prefer compliance with the law over criminal convictions,” Warner said. “But those who try to meddle with our elections will be held accountable. That is certainly the case with the allegations presented today to the U.S. Attorney.”

The Secretary of State’s Investigations Division operates an Election Fraud Tip Line where citizens can call in complaints of possible election fraud and illegal activity 24 hours a day. The anonymous toll-free number is 1-877-FRAUD-WV.

Warner said, “Even the slightest allegation of fraud can reduce public confidence in the process and the outcome of our election. We won’t allow that to happen. Complaints will be investigated and those who commit fraud will be held accountable.”

Warner said that due to the quick response by the investigators, the absentee ballot fraud scheme was uncovered early and will not have an impact on the outcome of the election.

WV law prohibits the Secretary of State from disclosing any facts or details of the investigation.

Warner concluded by saying, “The Election Fraud Task Force is primed and ready to respond to any allegation of impropriety surrounding the election. If citizens see something that doesn’t seem right, please call our tip line at 1-877-FRAUD-WV 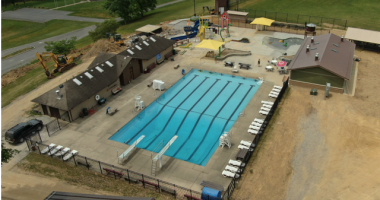 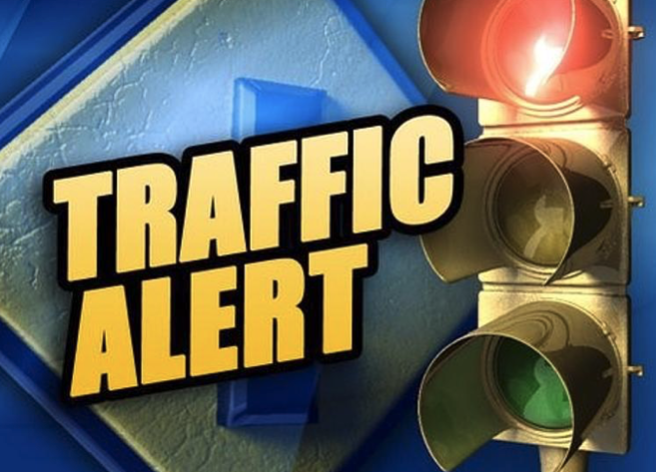 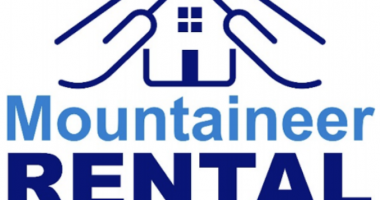