This Week in Doddridge History

Do you remember when bread was fifty cents a loaf, or milk was ninety-nine cents a jug?  I was recently asked to consider writing about some of the history that happened here in Doddridge County in the reader’s lifetime, saying that it would be something to which the readers could relate.  I decided to take him up on the idea and randomly throw articles like this, not every time, but often enough to hopefully keep it interesting using different years.

This article documents some interesting events that occurred in our more recent history, focusing on the 1961 this week.  I hope you enjoy reading them.

Sept. 14, 1961 – It seems that Edward Stout of Salem had an encounter with James Fox which got him into a little hot water.  Charges were filed and Stout had to face a trial.  Mr. Fox was a teacher at Doddridge County High School.  Many of us remember going outside and walking around the corner; follow the sidewalk to Mr. Fox’s various classes.

IN OTHER 1961 NEWS THAT WEEK:  Local resident, Cliff Dotson, was the 1st Herald Record customer when it reopened at its new location on U.S. Highway 50.

Oral Swisher, manager of the Doddridge County Livestock Marketing Association announced that the final shipment of lams would be made on Tuesday, Oct. 24, 1961, from the stockyards at Smithburg.  All sheep and lambs were told to be delivered there by noon that day.

Wiley A Baker died that week at his home after a 3-month illness.  He was born in Doddridge County, Nov. 20, 1887, a son of HR and Ida Kester Baker.  He was survived by his wife, Mrs. Dora Doak Baker, daughter, Gladys Baker Chipps of Weirton; 2 brothers, Harley, and Q V Baker both of Salem, 1 sister, Ila Baker, 2 half-brothers, Ross, and Ward Baker, 3 half-sisters, Alma Baker Riley, Ruby Baker Goodwin, and Hazel Baker Wilcox, all of Weirton.  Two sons preceded him in death, Ralph, and Lawrence.  He was a member of the Cascara Methodist Church and the Salem IOOF Lodge.  Baker was buried in the Keys Cemetery.

Military News – Army Sgt. 1st Class Joseph Kreyenbuhl, son of Edward Kreyenbuhl of New Milton recently participated with other personnel from the 7th Div. 3rd Inf. in a river crossing exercise in Korea.  Sgt. Kreyenbuhl entered the Army in 1944 and was last stationed at Ft. Benning, GA.  He was a 1944 graduate of DCHS.

The most coveted award, the Charlie Williams Memorial Showmanship Trophy, was won by Ancil Schmidt of the Owaissa Club.  Show halters were awarded to Anna Schmidt and Gary Zinn for winning their respective showmanship classes.  Mary Jane Curran and Edwin Balis placed second in this competition and were awarded grooming sets.

Bluestone Valley Farm awarded to the 4-H’er doing the best job of grooming a calf an aluminum show stick.  Carolyn Rastle won this award.  Lynn Spiker, veteran Lewis County agent, judged the show and praised the 4-H’ers and their leaders for a job well done.

Following are the placings in the various classes:

In 1961, many of the local businesses and organizations supported the annual livestock show, including Doddridge County Farm Bureau, who furnished the ribbons; The Doddridge 4-H Leaders Association furnished the Showmanship Awards; Hoskinson Feed Store furnished the cash awards to all baby beef exhibitors, as well as feed awards to 1st and 2nd place in both purebred beef project classes.  The Doddridge County Farm Services Store furnished awards of feed to 1st place winners in each feeder calf class and cash to sheep exhibitors.

The merchants of West Union cooperated in 1961 by paying premium money to the other boys and girls exhibiting.  It may be truthfully stated that West Union supported the livestock program more generously than any town or city in the state regardless of size in 1961.

Community News – Mr. and Mrs. S B Sutton of Blandville celebrated their 60th wedding anniversary by holding and open house on Sunday, Sept 17th from 2 to 4 o’clock.

Mr. and Mrs. Herald Helmick moved to Byesville, OH where Helmick is principal of the high school.

Miss LaVaughn Lynch (daughter of Robert and Irene Lynch, and Dorsey Earl Hill, son of Mr. and Mrs. Dorsey Hill, were married at the Greenwood EUB Church in Greenwood.

B C Schulte of West Union bought an Aberdeen Angus bull from Stacy McClain and Sons of New Milton.

Approximately 100 members and friends honored Mr. E G Mundell, a well-known citizen of West Union with a dinner at the West Union Baptist Church.  Mr. Mundell was moving to Akron, OH to reside with his daughter, Mrs. Gale Davison.  He had been West Union Township Recorder for several years after his retirement from the Hope Natural Gas Co.

IN SCHOOL NEWS – DCHS Homecoming Queen and Court were Linda Bonnell as Queen Joan X, with escort Dennis Marks.  Members of her court were Toni Fisher and Rita Fox, maids of honor.  Their escorts were Tom Robinson and John Davis.

Due to the decrease in enrollment at Sedalia School, Miss Gertrude Smith was transferred as third and fourth grade teacher from Sedalia to Sherwood School.  Sherwood had the largest pupil increase of any school in the county with a net gain of 23 pupils. 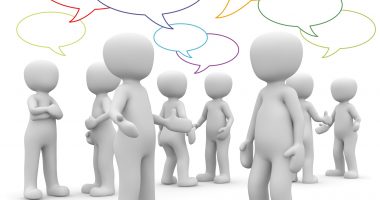 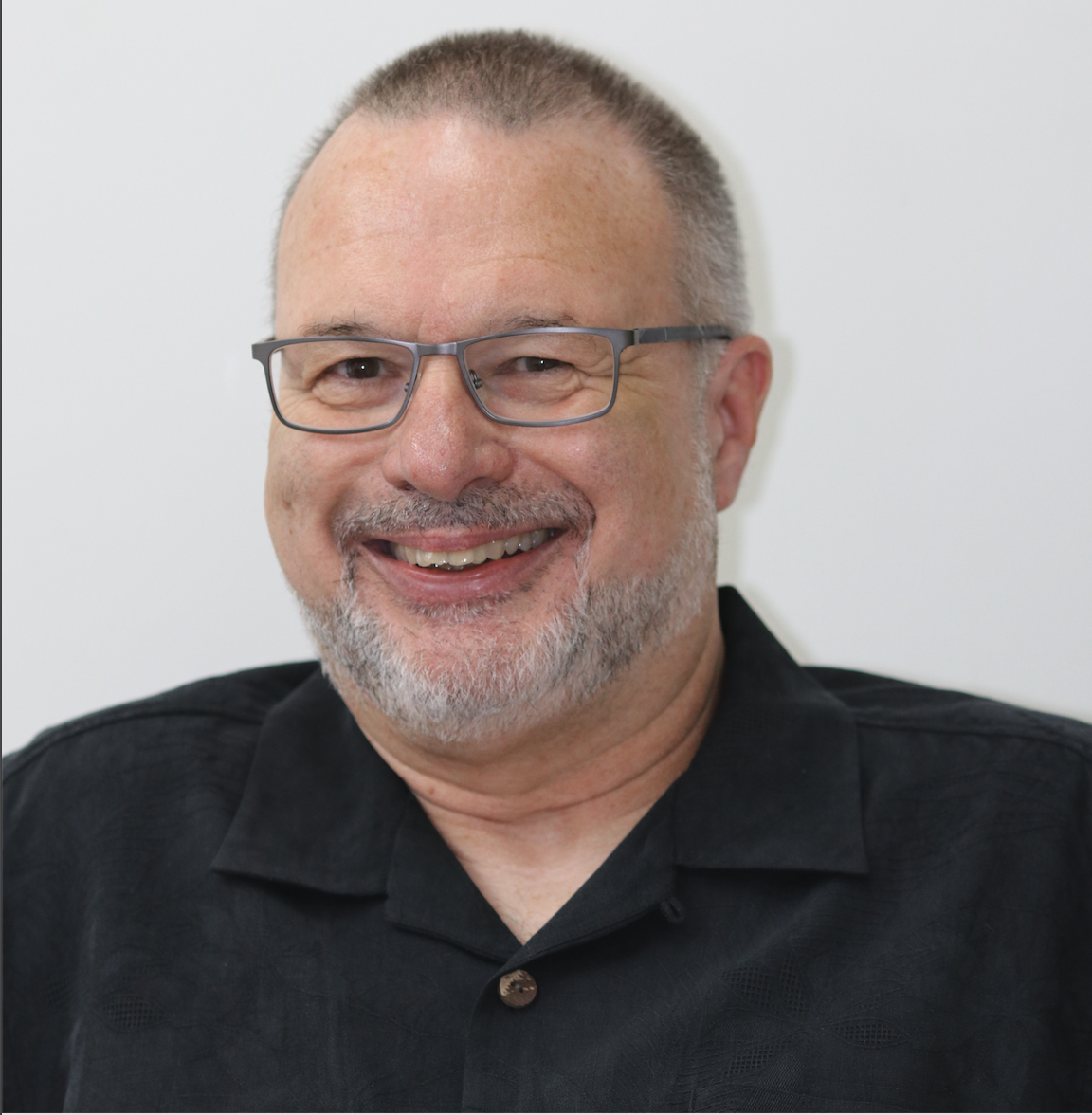 The Doddridge County Chamber of Commerce would like to welcome its…