Roger was born December 15, 1942 in the Elk Lick Community of Doddridge County, WV, a son of the late John B. and Orpha (Ferrebee) Iams. During his working career, Roger served as a truck driver, heavy equipment operator, and a well tender.  He worked for various excavation companies with Halls LLC of Ellenboro, WV being the most recent.  He serviced wells in WV and OH for BB&K Oil.

Roger was a proud veteran of the United States Army where he was a heavy vehicle/equipment operator and truck driver.  He was a member of the Elks and Moose Lodges, the VFW, and American Legion.  He loved hunting, fishing, and being outdoors and also loved NASCAR.  Most of all Roger enjoyed being around people and hoping to make those people smile and most importantly bragging about his sons and grandchildren.

In addition to his parents, he was preceded in death by his wife, Jennifer George; brother, Roland Tanzey; sister, Velma Osborne, and step father, Dale Iams.

The family also wishes to extend a heartfelt thank you to all the staff of both the VA Hospital and VA Nursing Home of Clarksburg, WV for their wonderful care of Roger.

In accordance with Roger’s wishes, he will be cremated and laid to rest in the Chevauxdefrise Cemetery near Harrisville, WV.  A memorial service will be held at the convenience of the family at a later date.  Raiguel Funeral Home in Harrisville is assisting the family with the arrangements.

In lieu of flowers, the family requests that donations be made to the WV Veterans Nursing Home, One Freedom Way, Clarksburg, WV, 26301, in memory of Roger George. 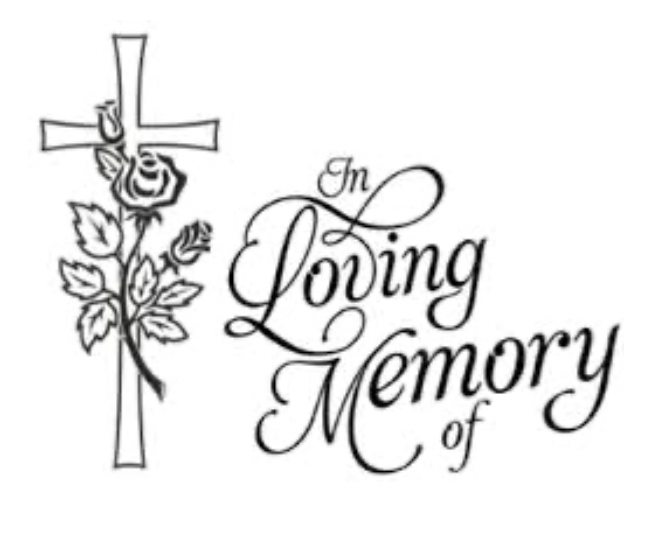 Robert Leonidas Davis, 89 of Morgantown departed this life on Wednesday,… 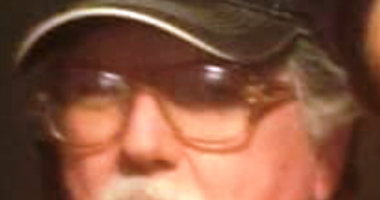 Thomas “Tom” Patrick Grace, 70 of Salem passed away on Friday,… 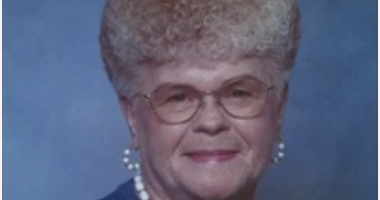 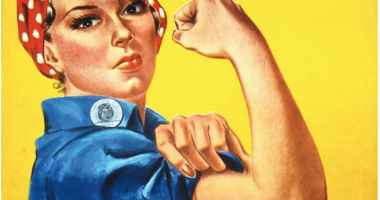