Michael Wade Eddy, 52 of Salem departed this life on Monday, August 30, 2021 in United Hospital Center, Bridgeport.  He was born on February 25, 1969 a son of Wade Arthur and Debra Marlene Richards Eddy of Salem.  On December 16, 1989 he married Tammy Smith Eddy who survives.

Mr. Eddy was a former employee of Judel Glass and was currently employed by Go Mart.  He was a veteran of U.S. Army Reserve.  Mike enjoyed working on Antique Cars and model cars. 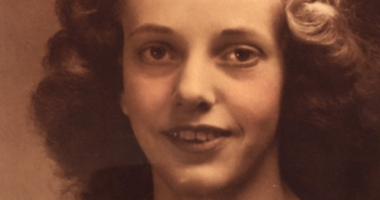 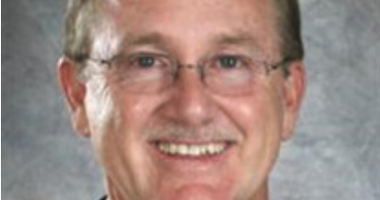 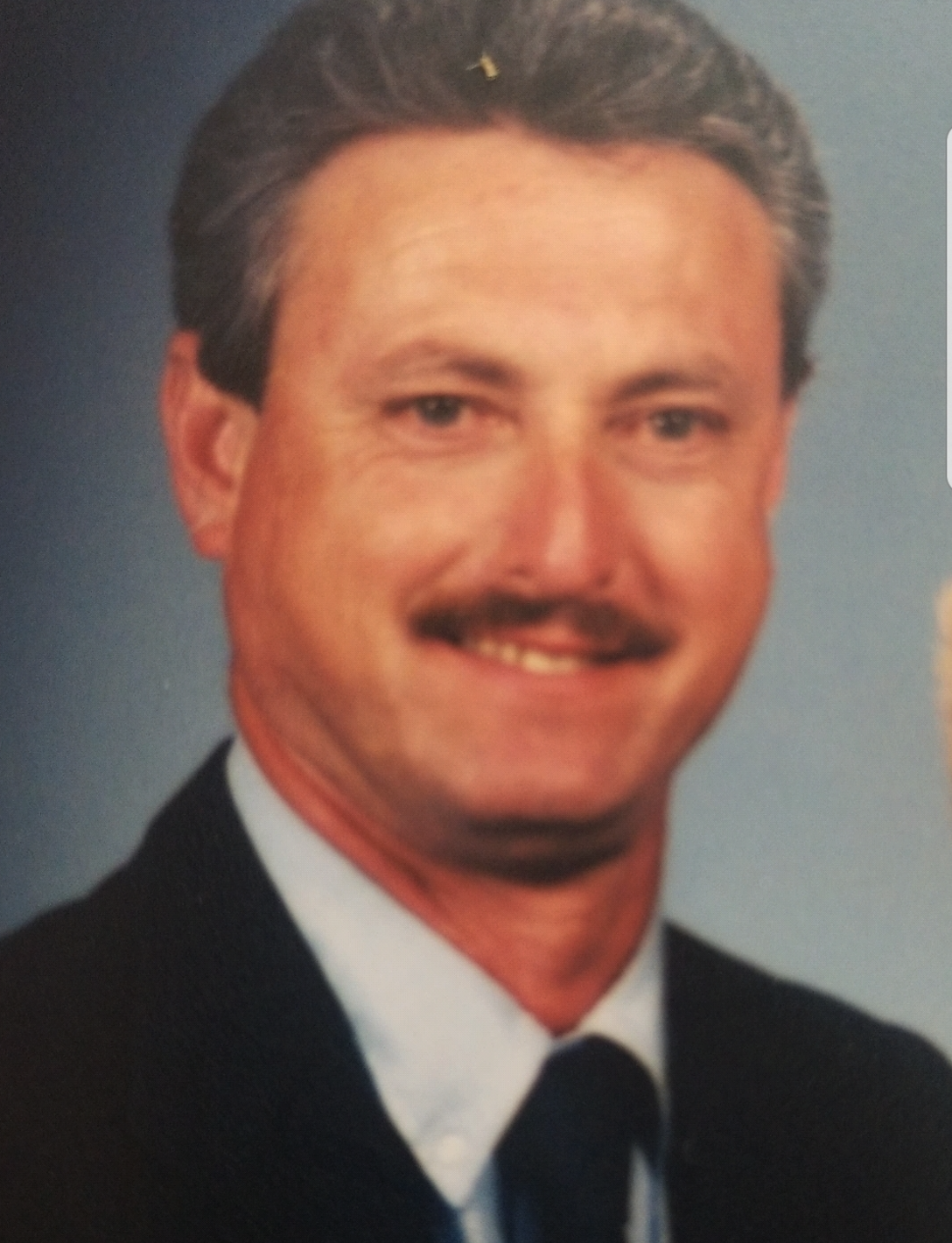 John Paul Talkington went home to live with Jesus and Family and…
Frank Waldo Race Jr, 80 of West Union passed away on…