Edward Lee Cumpston, 72, of New Milton, WV, departed this life on Wednesday, July 7, 2021, at his residence, following a courageous battle with cancer.

Ed was a Bible believing, Bible obeying, Christian man who taught Sunday school and led Bible studies for many years.  Ed also had a passion for farming.  He greatly enjoyed working on his “Gentle Giant” Farm being around his Belgium horses and working his land.  Ed also had a great love for his grandchildren who he cherished dearly and had quite the sweet tooth.

In addition to his parents, he was preceded in death by his 1st wife, Kathy Elaine (James) Cumpston in 1995 and his brother, James Cumpston.

In accordance with Ed’s wishes, private services for immediate family will be held at the convenience of the family.  McCullough-Rogers Funeral Home in Pennsboro, WV is assisting the family with the arrangements. 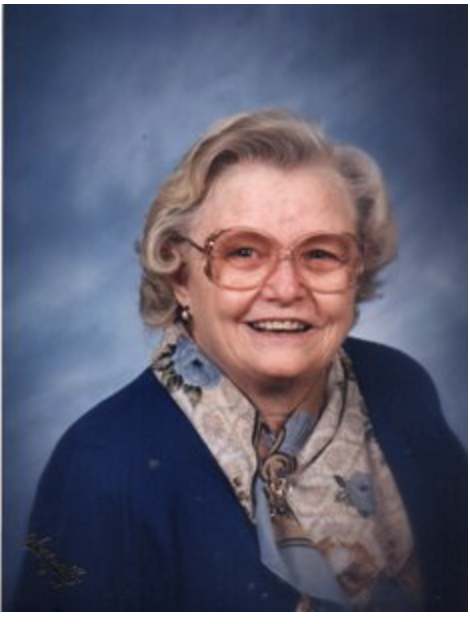 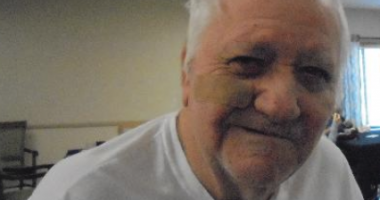