Jennings Junior Thompson, 78 of Canton Rd. West Union departed this life on Tuesday, April 13, 2021 at his residence surrounded by his loving family.  He was born in Clarksburg on September 13, 1942 a son of the late Walter James and Lena Maxine McClain Thompson.  His wife of 58 years, Deloris Jane Carroll Thompson, survives.

Mr. Thompson was a retired self employed carpenter and a retired state employee. He also worked as a security guard at the Doddridge County Court House.  He was a member and Trustee of Chestnut Grove Church.

Funeral services will be conducted in the Spurgeon Funeral Home 212 Front St. West Union on Friday, April 16, 2021 at 1:00 p.m. with Pastor Jeff McKinney and Pastor Robert Sponaugle presiding.  Interment will follow in the Chestnut Grove Cemetery.

The family will receive friends in the funeral home chapel on Thursday, April.15, 2021 from 4-8 p.m.  Expressions of sympathy may be extended to the family at www.spurgeonfunerals.com.  Spurgeon Funeral Home is privileged to serve the Thompson family. 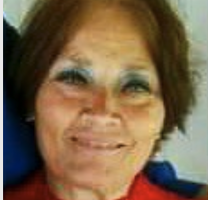 Paula Ann Howard, 65 of Fairmont passed away on Sunday, January… 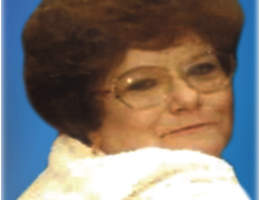 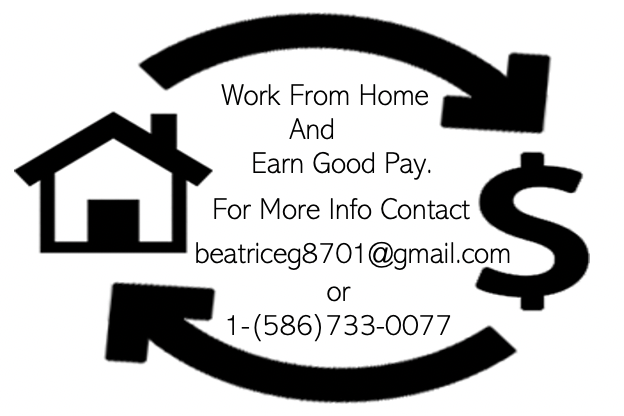