Where is Medical Cannabis in West Virginia? Unavailable

CHARLESTON, W.Va. — Following bipartisan support in both the House of Delegates and State Senate in 2017, the Medical Cannabis Act was signed into law in West Virginia with expectations the new industry would be up and running by July 2019.

But three years after its passage, patients in West Virginia are still waiting.

Through the Medical Cannabis Act, patients experiencing certain medical conditions such as cancer, Post-Traumatic Stress Disorder and other chronic or terminal illnesses may be eligible to receive medical cannabis in pill, tincture, vape, patch or topical forms from physicians.

Two additional pieces of legislation passed in March and May 2019

rectified issues with the 2017 bill, including H.B. 2538, which laid the groundwork for medical cannabis banking services, and S.B. 1037, on “vertical integration,” meaning the same business can grow, process and dispense medical cannabis.

In 2018, H.B. 4159 proposed removing licensing limitation caps, and in 2019, H.B. 4567 proposed legalizing edible, dry flower and plant flower forms of cannabis for medicinal use. Both bills were referred to the House Health and Human Resources Committee and never advanced.

Between December 2019 and February 2020, prospective medical cannabis organizations applied for grower, processor and dispensary licenses with the Office of Medical Cannabis, a division of the state Department of Health and Human Resources.

So far, Frame said, the current stage of the reviewing process is still underway despite the ongoing coronavirus pandemic.

“The Office of Medical Cannabis continues to review applications and perform all other necessary functions by telework as advised by the governor,” Frame said. “OMC is currently reviewing Grower and Processor applications for completeness. The next step will be a 30-day period for applicants to submit additional information deemed necessary by OMC.”

The completeness review is the second of eight steps outlined in the review process, followed by notice of advancement, various approvals and permit issuance.

According to the Department of Health and Human Resources, who oversee the Medical Cannabis Act alongside the Bureau for Public Health and the OMC, the process may take up to six months, though a timeline for license issuance is not yet determined.

Kristee Montgomery, a nurse from Putnam County and the owner of Appalachian Cannabis Company, is among the list of applicants currently awaiting notification of their licensing status. After witnessing the impacts of the opioid epidemic firsthand, Montgomery said she wanted to give patients an alternative medicine option. So she opened Appalachian Cannabis Company, a CBD-exclusive shop.

Her business endeavors have since expanded since she opened in 2017. She’s opened two more stores and is working closely with other medical professionals to develop a greater public understanding of CBD and the various benefits of cannabis products.

“We’ve been working with universities, and we have students that rotate in our storefronts,” Montgomery said. “We have the pharmacy students from several of the universities, as well as the medical students, and they basically do a rotation with us, and we’re able to teach them things they didn’t learn in school.”

In compliance with the statewide stay-at-home order that started in late March, nonessential businesses, including Montgomery’s three CBD shops, were temporarily closed as a result of COVID-19.

“We’ve been impacted greatly in that regard,” Montgomery said.

But while she waits to hear back about her license application, she’s still working to help her fellow West Virginians.

“We’re just trying our best to work together as a community,” she said. “We actually converted one of our processing units over to make hand sanitizer, and we’ve provided that free to our customers, as well as hospital employees, mail carriers, anyone. We’re trying to keep everyone safe.”

Montgomery said she is looking forward to seeing the new industries and opportunities emerge in her native state.

“I’ve never wanted to leave,” she said. “It’s the place I grew up and the people I love. I’m just excited to stay here and bring industry to the area and new options to the people of this area to try to help communities.” 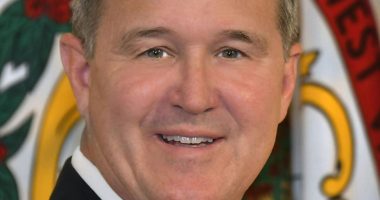 From The Office of W. V. Secretary of State Mac Warner   … 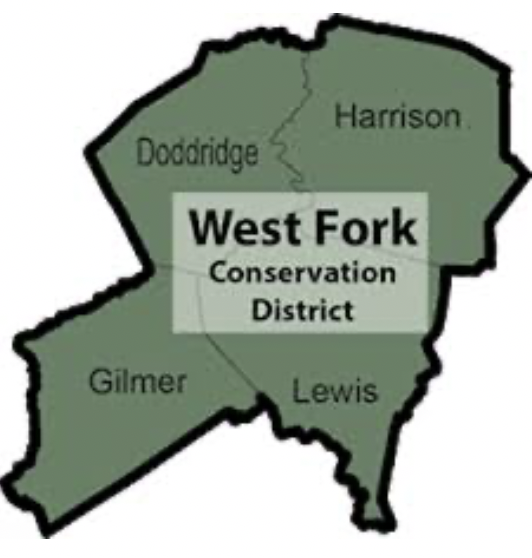 U.S. MADE Act Will Reduce Reliance on China for Masks and Other… 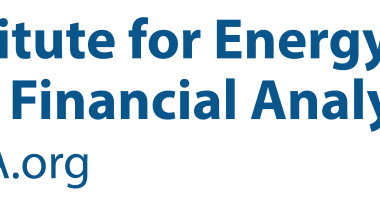